Almost all middle-aged diabetes patients should be using statins, but a recent study has found that cardiologists are only prescribing them to about three in every five patients. This finding came after analyzing the records of over 215,000 diabetes patients ages 40-75. Each had visited a cardiologist from 2008-2013 but had no overt cardiovascular disease.

The study found that only 61.6% of patients had been prescribed a statin. Those that were prescribed the medications were more likely to exhibit cardiovascular risk factors, and they were more likely to receive non-statin cholesterol-lowering therapy. The individuals that received statins also had lower LDL cholesterol than patients who did not receive the medication.

These findings were published in the Journal of the American College of Cardiology on September 20, 2016. 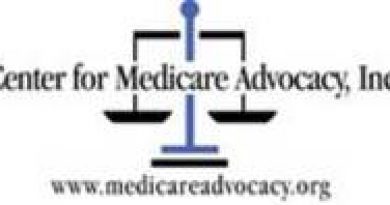