American researchers have found a way for people living with diabetes, immune cells, to do away with daily insulin injections for up to a year.

In a joint study by University of California and Yale University scientists, researchers withdrew two cups of blood from 14 type 1 patients ages 18 to 43. Despite the patients’ low T-reg count, each sample provided 2 million to 4 million T-reg cells.

Scientists then separated them from other cells in the blood, using a growth-inducing medium, which cultured up to 1,500 times that number of each patient’s T-reg cells.

Researchers then injected the patients with their cultured T-reg cells, now counting in the billions and immediately went to work protecting and helping to restore beta cells.

The result demonstrated that patients were able to go up to a year without having to inject themselves with insulin.

Although the patient sample size was small, and the research will have to be duplicated in larger studies, the results of the T-reg infusion were tremendously encouraging.

Dr Jeffrey Bluestone, Professor in Metabolism and Endocrinology at the University of California, San Francisco, says that the T-reg therapy could be a “game-changer” when it comes to diabetes therapy.  Additionally, the experiment produced no side effects.

Short of a definitive cure for diabetes, the possibility of being able to go off insulin injections for up to a year with no ill effects, using one’s T-reg cells to restore beta cell function, would be a great step forward in managing diabetes.

The research was published in the journal Science Translational Medicine. 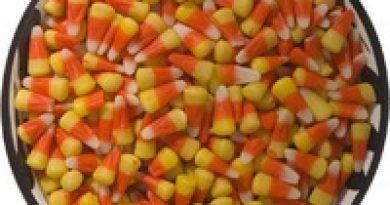 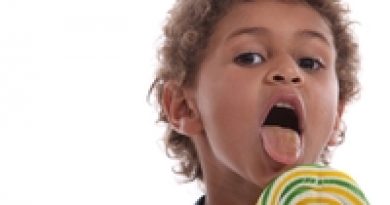 Fructose Consumption May Lead to Diabetes and Obesity