At the recent American Association of Diabetes Educators Annual Conference, two presenters explained the importance of providing diabetes patients with better education on how to manage their condition. While patients as a whole have gotten better at controlling their glucose levels, hypoglycemia, and other insulin mistakes, are still sending people to the emergency room each year.

Researchers believe that part of the problem comes from a lack of education about diabetes. Controlling the disease can be a complicated process, and some patients simply don’t understand how to manage properly their medications. Educators believe that better individualized education is needed with each patient, to explain how to avoid hypoglycemia and other potential problems. These findings were presented at the American Association of Diabetes Educators Annual Meeting; Aug. 5-8, 2015

It is no surprise that exercise can improve your heart health. However, researchers have recently found that moderate exercise has the greatest benefits on men’s heart health.

Moderate exercise can involve 20 minutes of walking or biking per day. A study found men who exercised at this level had a 21% lower risk, of suffering heart failure than other men.

This was the first study of its kind that found high activity levels carry a greater risk of heart failure than moderate exercise levels.

These findings were published in the Journal of the American College of Cardiology on August 12, 2015 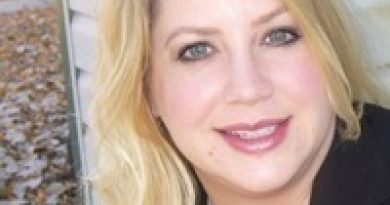