A new study has found that more than 9 out of 10 restaurants in the U.S. are serving meals that contain more than the single meal recommended calorie limit–and that’s just including the entree. Beverages, desserts, and appetizers were not included.

This study was based on the analysis of 364 restaurants offered in San Francisco, Boston, and Little Rock between 2011 and 2014. A variety of restaurants were investigated, including American, Chinese, Italian, Thai, Mexican, and several other ethnic varieties. While all restaurants served meals with excessive calories, American, Italian, and Chinese fared the worse, averaging nearly 1,500 calories per meal.

This study shows that almost all restaurants are lacking when it comes to providing appropriate portion sizes–not just fast food establishments.

These findings were published in the Journal of the American Academy of Nutrition and Dietetics on January 20, 2016. 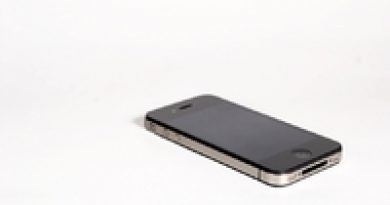