The study examined 500 pregnant women between the ages of 18 and 42. Ultrasounds were completed between 11 and 14 weeks of gestation to measure total fat within the abdominal region. Women with higher levels of abdominal fat showed an increased risk of developing gestational diabetes during weeks 24-28 of pregnancy. As a result, healthy eating and an exercise plan during pregnancy could reduce the risk of abdominal weight gain and the future development of gestational diabetes.

These findings were published in Diabetes Care on October 20, 2015. 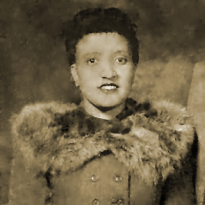 Diabetes Health In the News Podcast: Important Vote Scheduled in January 2017 for The Affordable Care Act