Under a new proposed bill, California would become the first state to ask the U.S. government to allow undocumented immigrants to purchase health insurance via a state exchange. Authored by Democratic Senator Ricardo Lara, this bill would request that the federal government give permission to immigrants to buy – and pay – for coverage through Covered California. There would be no cost to the federal or state government.

This federal permission could benefit up to 390,000 immigrants who have an income that is too high for Medi-Cal eligibility. However, the bill is being strongly opposed by many groups and politicians, stating that it encourages illegal immigration.

These findings were published in the Los Angeles Times on April 14, 2016. 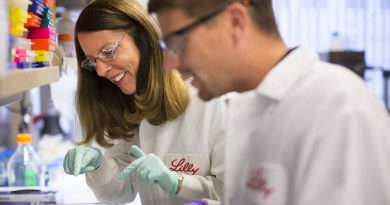 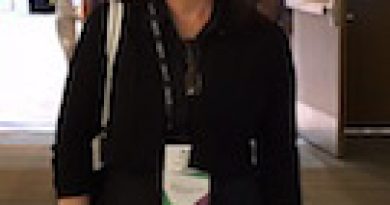