For years, many people have believed that the best way to lose weight is to follow a low-carb diet, with diets like Atkins and South Beach gaining in popularity. However, a recent study found that a low-fat diet actually has better results that cutting out carbohydrates.

The study was completed at the National Institutes of Health, and participants stayed in their metabolism lab for four weeks. Throughout their stay, one group followed a low-fat diet while the other group followed a low-carb diet. They were given the same amount of calories per day, and since they were under constant supervision, there weren’t any opportunities to cheat.

After two weeks, researchers found that the low-fat diet group had lost about one pound more in weight than the group following the low-carb diet. It was predicted that after six months of following the diet, the low-fat group would have lost 6.5 extra pounds of weight.

These findings were published in the Cell Metabolism magazine on August 13, 2015 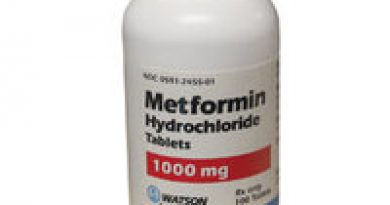 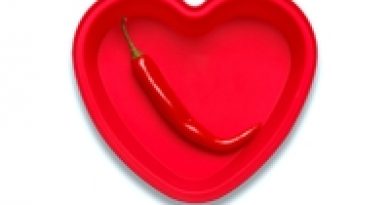