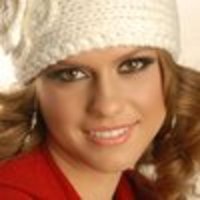 Diabetes Health readers who are Amanda Lamb fans can watch her first-ever Christmas single, “Christmas In Love,” on YouTube.

Lamb, who has type 1 diabetes, has been building a following not only among people with diabetes-she opened for the Jonas Brothers last May at the “Rock for Diabetes” benefit concert hosted at actor Danny Devito’s house-but pop fans in general.

Blogger AllisonB at Diabetes Mine say about Lamb that, “unlike a lot of teen rocker popstars, this 17-year-old LA-based songstress is more reminiscent of Taylor Swift, with a sweet-country voice with just enough rocker edge. Her overall sound features a mix of pop music, acoustic instruments, and sophisticated lyrics. She also looks a little like a young Celine Dion.”

Lamb originally recorded “Christmas In Love” in 2010. However, she decided the song had much more potential, so she went back to the studio to perfect it. “I really wanted to take a look at what the song meant to me and have it come out more in my performance, so this year I took my time, rewrote some of the lyrics, and went for a very intimate and honest vocal track,” says Lamb.

She is also releasing a new music video to accompany “Christmas In Love.” The video, produced by Amanda Lamb Music, captures the essence of young love during the magical Christmas season and co-stars as Lamb’s real-life boyfriend as her love interest.

The Amanda Lamb music website at www.amandalambmusic.com has all the latest news and information about this rising star. 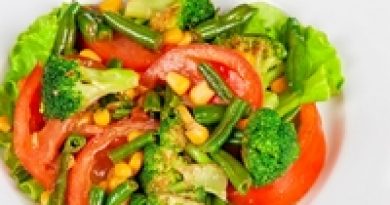