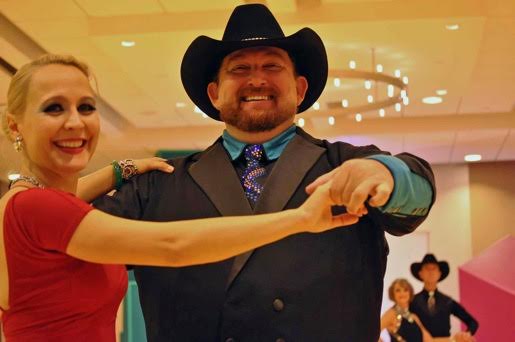 Tony New was an eight-time country western dance champion before he lost his day job in 2012, starting a downward spiral that ultimately cost him the thing he loves most.

He also had Type 2 diabetes, though he didn’t know it at the time. Living on a small pension with no health insurance, he couldn’t afford to see a doctor.

After signing up for benefits under the Affordable Care Act, the former librarian had his first physical in three years in May.

You’d think the news might have devastated him. Instead, New says, “for the first time in a long time I feel optimistic.”

Now he not only has “real, concrete if-you-don’t-do-this-you-will-die motivation,” he explains, but also a better understanding of what was wrong with his body.

Now he believes the diabetes symptoms he was experiencing but failed to recognize at the time; such as excess thirst and hunger. Were part of what derailed last summer’s plan to document his weight-loss efforts on You Tube. He lost a few pounds, then got stuck.

Now that he’s on medication, his hunger has diminished, he’s got more energy and the weight is coming off more easily. He’s down 20 pounds from last summer’s high.

New knows his return to teaching and competing through the United Country Western Dance Council, where he won three couples world championships and five line-dancing titles from 2007 to 2010, is a long way off. His legs hurt if he moves around for more than 10 minutes or so at a time. For now, he’s using a computer app called Dejal Time Out to build more movement into his day.

Every 15 minutes his computer blanks out for 60 seconds, which his signal to get up and stretch. Once every hour the screen goes dark for 10 minutes, and that’s when New gets up and moves around, even if it’s just loading the dishwasher.

He’s confident he’ll find his way back. His mother had Type 2 diabetes but was able to get off her medication after losing a significant amount of weight a few years ago.

There are obstacles. He says he doesn’t do schedules well, which can be a problem with remembering to take his meds and test his blood sugar. Buying healthy food on a limited income is another hurdle. Finally, even as a former librarian, he’s overwhelmed by all the information on the subject.

“It seems like it’s all either very complex or overly simplified,” he said. Blogging about his diabetes and his path back to dancing at txcowboydancer.com is one way he hopes to sort through the facts.

“I’m very optimistic,” he said. “I’ve already started on an upward spiral now that I know about my diabetes, and I’m getting treatment for it. It is just a matter of time until I’m back on the dance floor.” 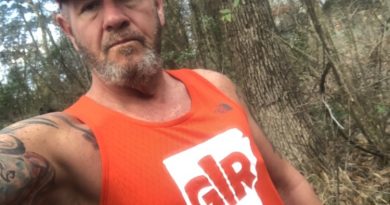 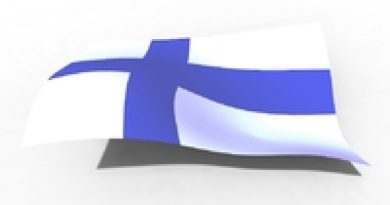