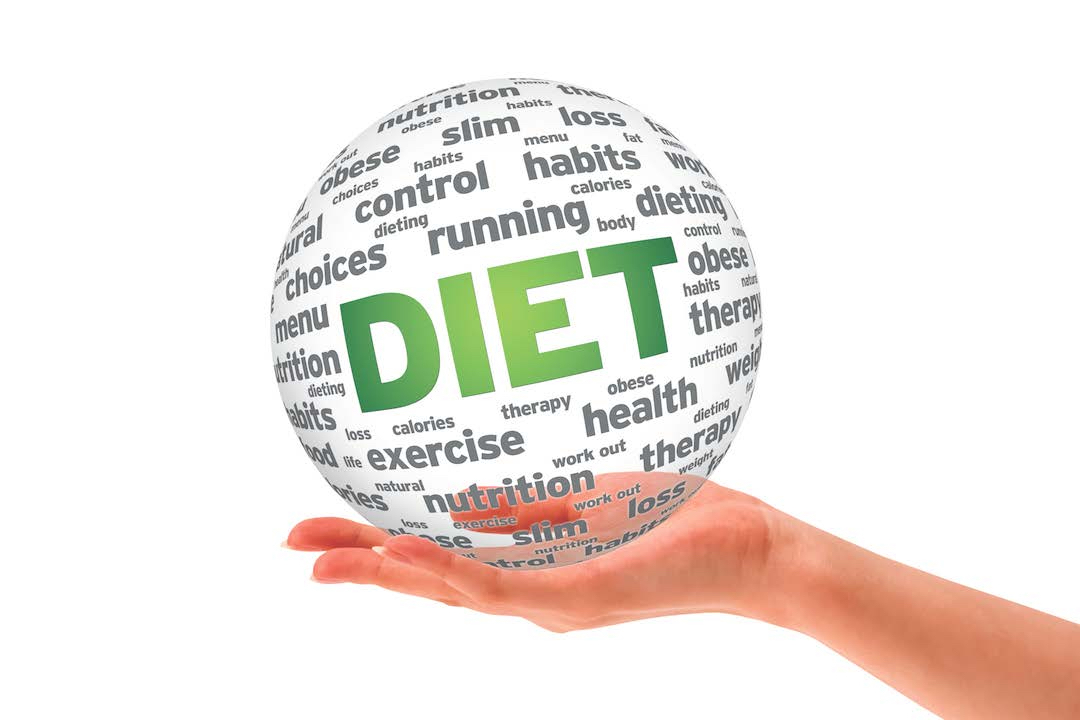 Danielle Batiste-Bond first went to her physician in 2013 complaining of a dry mouth and frequent urination.  Her doctor initially said that she was pre-diabetic but in time her A1C crept up and hit 8.6.

Danielle’s doctor used the words “Type 2” and started her on Metformin but she was in denial about the whole disease. “I didn’t want to hear anything about diabetes,” she says. “Taking the diabetes education classes helped, plus I used my glucose meter and did as I was told, but for a year my head was in the clouds.

“No other relatives were diabetic so I was in unfamiliar territory. Having to test my blood sugar level twice a day, go for blood tests and watch my diet wasn’t my thing. Simply put, I resisted the whole process of getting on track.”

Two years later, however, Danielle decided to get right, to pay attention to what her body was telling her and to be proactive. “I got smarter,” she explains. “I read about diabetes, spoke with friends who supported me, and started eating greens and vegetables which previously didn’t appeal to me. New recipes helped and being very conscious of my meals made a big difference with my blood sugar levels.”

Noting that walking and taking a kickboxing class were key for her, Danielle says, “Because I was so active I lost 50 pounds and when my numbers improved all around, I got even more motivated.

“Going to the gym and working out for fitness with a trainer was something I enjoyed not something I resisted. I still go and just signed up for a Pilates class. Working out for 30 minutes a day is beneficial and so is watching my stress levels.”

Danielle, who is 45, has a son who is 13 and a husband, Floyd. The Virginia resident is a U.S. Army veteran who had stints in Haiti and Kuwait. She currently works in a Veterans Affairs Hospital as a medical support assistant and is also a military wife.

Danielle has seen her A1C drop to 4.8 and her doctor said that, with this good number, she could stop taking the Metformin. “I continue doing what I do because now it’s an automatic part of my life,” Danielle says.

“Seeing such drastic results really inspired me. In fact, I wrote a book called ‘Let Go My Glucose: Winning with Type 2’ which chronicles my walk with Type 2 diabetes.

“I’ve told my story to the world because I found that once I changed my mindset, once I accepted and started dealing with my disease, getting better was possible.” 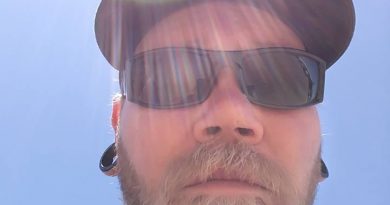 Diabetes Health Type 2: This Man Changed His Life Drastically After His Type 2 Diagnosis 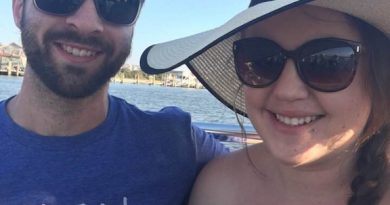 Diabetes Health Type 1: Humalog and Tresiba Insulin is the Perfect Combination for Me 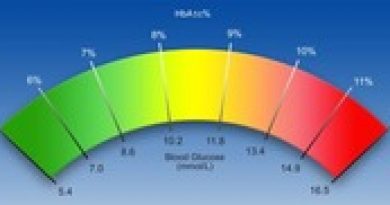