According to researchers, dapagliflozin, a diabetes drug developed jointly by two pharmaceutical companies has shown significant benefits when teamed with metformin and sulfonylurea.

The drug, already available in Europe, is produced by Bristol-Myers and AstraZeneca. It has been shown to improve blood sugar levels, help reduce body weight, and lead to lower A1c levels when used in tandem with the two other diabetes drugs.

The late-stage study is the drug makers’ second attempt to bring the drug to US consumers.

A 2010 study of the drug focused on 534 diabetes patients who had trouble controlling their blood sugar levels using metformin alone. Researchers found that when they added dapagliflozin, it helped significantly reduce A1c levels, with minimal side effects.

This time, researchers teamed the drug with both metformin, which suppresses glucose production by the liver, and sulfonylurea, a drug designed to encourage the release of insulin in the pancreas.

Those taking the drug saw lower A1c levels, improved blood glucose, and reduced body weight within 24 weeks, as well as lower blood pressure within eight weeks, compared to those taking a placebo.

The drug, taken in pill form once a day, is designed to help remove excess blood sugar from the body by excreting them through the urine. It works by inhibits the production of a protein used to transport sodium and blood glucose to blood cells for use as fuel.

“The improvements in glycemic control combined with the significant reduction in body weight observed in this study add to the clinical profile of dapagliflozin, specifically when used as part of a triple oral therapy regimen with metformin and sulfonylurea,” said Dr. Stephan Matthaei, primary study investigator and director of the Diabetes and Metabolism Center, Quakenbrück Hospital, Quakenbrück, Germany.

The FDA is expected to complete a review of the drug by January 2014. It will be the drug’s second review. Officials blocked it due to cancer-related concerns two years ago. 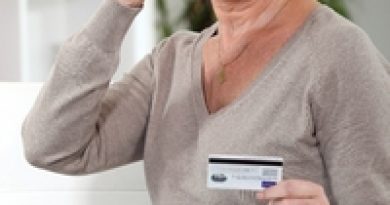 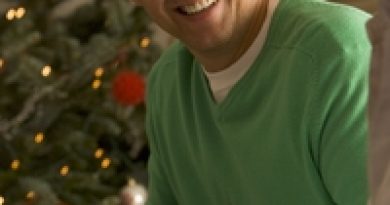 Most People Don’t Hold Back on Holiday Eating, Poll Finds