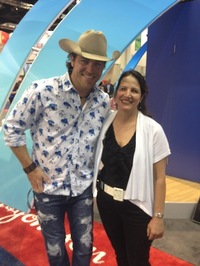 Country music star George Canyon recently teamed up with Animas to do a five-day, five-city tour across Canada to reach out to people with type 1 diabetes. The “George Canyon and Friends Diabetes Heroes Tour” started on May 14 in St. John’s, Newfoundland, and ended on May 18 in Prince George, British Columbia, 3,000 miles west.

George, who has lived with type 1 since the age of 14, sang for three hours at each venue, presenting free entertainment on a first-come, first-served basis. He was accompanied by four other type 1s: a WHL hockey player, a Canadian para-snowboarder, a university student who is earning her recreational pilot’s license, and a family therapist/diabetes nurse educator.

During a break in his hectic schedule, George talked to Diabetes Health about living as a celebrity with type 1 and his extensive work with children who have diabetes.

DH: How did you react when you were diagnosed with type 1 diabetes?

DH: Walk us through a day of your diabetes management. What are some of your challenges?

George: Since going on the Animas insulin pump over six years ago, my diabetes control has drastically improved. I was always tightly controlled, but the pump just took it to a whole new level. I test, on average, 12 times a day and am constantly trying to stay active and eat properly. There are good days and some not so good, but the real challenge is to just keep trying.

DH: How did your family and friends respond when they learned about your diabetes?

George: My family and friends were a great support. They stepped in and were there for me through my entire life with diabetes, and they still are! My family is the reason I am alive. My wife and my children give me the strength to face every day, no matter what. My kids are incredible and know all about my disease and how to help me when needed.

DH: What has been one of your worst diabetes days?

George: I never dwell on the negative side of anything in my life. I find the positive in everything, no matter bad or good. That being said, no comment!

DH: What difficulties did your diabetes present for you when competing on Nashville Star?

George: The only issue I had was making certain that I did not go low when showtime rolled around. Other than that, it was a non-issue, as it usually is in everything I do.

DH: Why have you become a spokesperson for the JDRF?

George: It made perfect sense for me to become the spokesperson for the JDRF in Canada. I work with type 1 diabetic children pretty consistently when I am on the road, so when I was asked to be a spokesperson, I just felt it was the right thing to do. What an honor.

DH: As spokesperson, what do you find that people need to be aware of the most?

George:  They need to know that the JDRF is not just working hard to find a cure, but is also working to improve treatment methods.

DH: Was there any one event as spokesperson for the JDRF during which you learned something from your audience that surprised you?

George: The knowledge base of type 1 diabetic children is outstanding. It blows my mind! I look up to every child who lives with and copes with this disease every day.

DH: What do you think the future of diabetes looks like?

George:  Cure, cure, cure!  We are going to cure this disease. I believe that with all my heart! 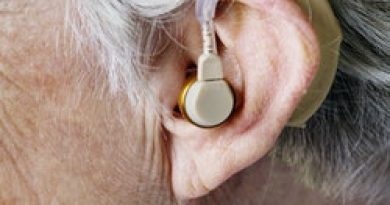 Hearing Loss as a Complication of Diabetes 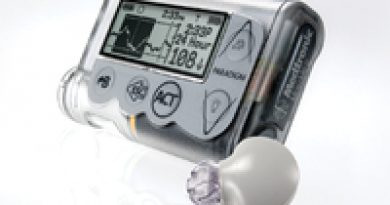 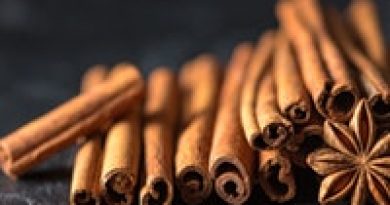