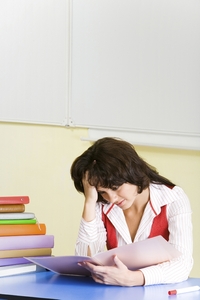 Students do tend to pack on a few extra pounds during the college years, experts say, but the so-called “freshmen 15” might be a bit of an overstatement.

According to researchers, college students gain about 3 and a half pounds while in school, although the gains are spread out over the time spent in college, and do not occur only during freshman year.

“Everyone puts so much emphasis on the first year of college,” said Michael Fedewa, the study’s lead author from the University of Georgia in Athens, in an interview with Reuters. “But what we found from this study was the change in weight and body fat during the first year continues on, and so we think that change in weight and fat is related to time more than anything else.”

College students are not the only ones at risk of gaining weight, said researchers, adding that similar gains were reported in young adults who were not enrolled in college as well.

The study, which appeared in the American Journal of Preventative Medicine, was based on data from 48 previous studies accessing weight gain in young adults.

Researchers expressed concern about the results, because habits born during early adulthood – including late-night meals, fast food and unlimited food plans at college – could set the stage for a lifetime of unhealthy eating that could lead to continued weight gain.

An earlier study offered even more reason to be alarmed.

According to 2012 research out of Auburn University in Atlanta, 70 percent of college students gained an average of 12 pounds between the first day of classes and graduation, fueled by all-nighters, parties and regular snacking.

Previous studies, however, were more in line with current research suggesting a more modest weight gain. 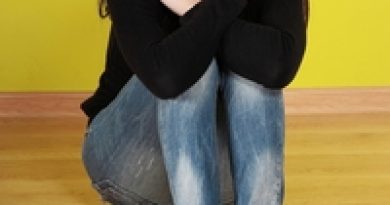 Diabetes Health Type 2: The Desire for Control Has to Make Sense