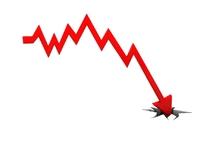 Gratifying news from the Centers for Disease Control and Prevention: The overall death rate from diabetes among children 19 years and younger plummeted 61 percent over the years 1968 through 2009.

The CDC published the statistic in its November 1 Morbidity and Mortality Weekly Report. Among the findings it reported:

The under-10 group enjoyed a 27-year run of 5.7 percent annual declines in their rate of deaths from diabetes. However, after 1995, their annual percentage change declined by only 0.3 percent.

Despite the slowdown or reversals in annual percentage changes, the statistics show that modern methods of treatment, including greater nutritional knowledge, a growing array of drug therapies, and more sophisticated monitoring technology have had a beneficial effect on diabetic youths’ mortality rates.

Still, the slackening of the rate of decrease that began in 1984 for the 10-19 age group and 1996 for the under-10s may be a side effect of the increasing influence of junk food and casual eating habits. Even with many modern aids to manage diabetes, young people are still liable to pick up bad food habits or not adhere to treatment routines.

Ironically, the CDC noted that because more young people are surviving diabetes, the number of youths recorded as having the disease has probably increased over the past 40 years.
The most common causes of death from diabetes in young people are ketoacidosis and hypoglycemia.

(In diabetic ketoacidosis (DKA), the body’s chemical balance becomes so acidic that it can lead to coma or death. DKA is caused by too little insulin in the body, which means it cannot metabolize glucose as an energy source. The body begins breaking down fat for energy, a process that produces ketones-toxic acids-as a byproduct.) 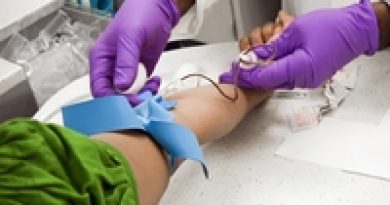 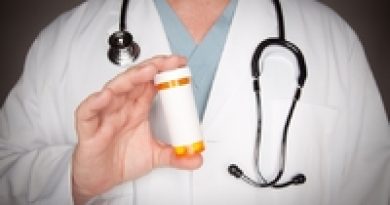 Type 1 & Type 2: Need Medicine and Have No Insurance for Your Diabetes? 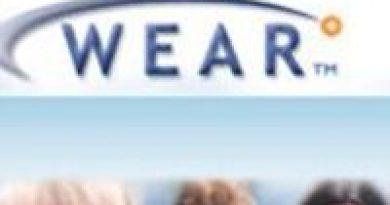