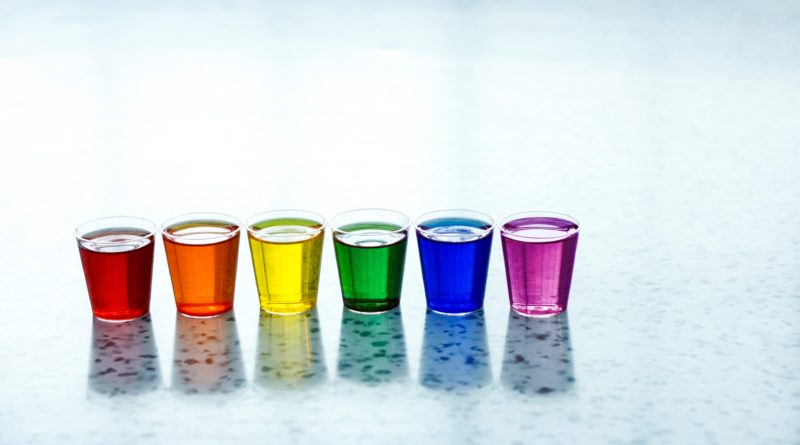 A new study has found that unequal exposures to diabetes-associated environmental, endocrine-disputing chemicals can contribute to diabetes disparities. Such chemicals include:

Data were used to examine the correlation between metabolic disease and chemical exposures. Researchers further examined those chemicals to look for evidence of socioeconomic, ethnic, and racial disparities.

The study found that there were significantly higher exposures to endocrine-disrupting chemicals among African Americans, Latinos, and low-income patients. This information reveals that unequal exposure to these chemicals may be a potential contributor to diabetes disparities.

These findings were published in Diabetes Care on November 15, 2017. 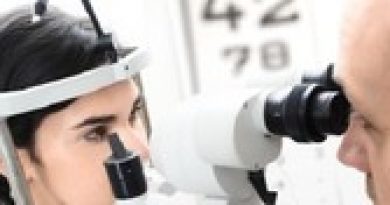