A recently released map from the Centers for Disease Control shows that in 2013 no U.S. state had less than a 20 percent rate of obesity among adults ages 18 and older. Twenty-three states had adult obesity rates ranging 25 percent to just under 30 percent.

(One caveat, though: The CDC says that the data in its map is based on “self-reported information” from adults. This means that that there was no objective external corroboration of the rates cited by the CDC.)

The highest rate of obesity, as a percentage of the total adult population, was 35.1 percent in Mississippi and West Virginia. Eighteen states had obesity rates ranging from 30 percent to 35 percent, while seven states and the District of Columbia ranged between 20 percent and just under 25 percent.

The state with the lowest rate of obesity was Colorado, at 21.3 percent.

Racial and ethnic percentages broke down as: 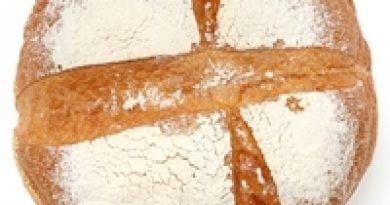 A Primer on Gluten for Celiac Awareness Month 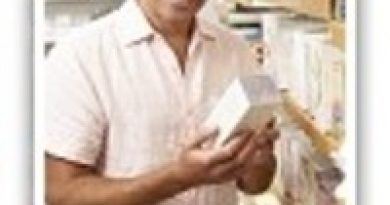 Survey Shows Cost Catching Up to Taste in Food-Buying Decisions