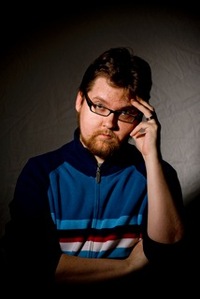 One of the pluses of having a working pancreas is that you do not often lose it. The organ just comes along for the ride, as it were, safe inside your abdomen.

Type 1 diabetics have the unenviable job of carrying their pancreas-equivalent with them. If they use insulin injections, they need to have their needles and vials of medicine. If they’re on a pump — as I am — they will need a control unit. If they have a continuous glucose monitor, they need a receiver.

None of these devices includes a simple blood sugar meter and test strips, which are still required even with a CGM. And you probably hould bring along some glucose tablets too, just in case you go low. That’s a lot of stuff to replace the functions of a single, simple organ. But without them, we might find ourselves in serious trouble. So we cart the technology around, hoping against hope that we never get distracted and lose any of the pieces.

In high school and college, my diabetic kit was simple. I brought along a glucose meter and test strips, along with some insulin and a couple of syringes. I didn’t bother with glucose tablets, given that I was on a rigorous and regular meal schedule.

Things started to change when I began using an insulin pump. I carried my control unit around (it doubled as a glucometer), as well as the insulin and syringes. I started using glucose tablets, realizing for the first time what a different they made in treating lows precisely. When the CGM arrived, I finally went all the way. I bought a little, grey hiker’s pack. Inside, I stuff all the respective control units, insulin, syringes, glucose tablets and record books. Sometimes I put my phone in there, too.

What was once a couple of items I could put in my pocket has become an arsenal.

It’s weird essentially to start carrying a purse. But it’s also convenient, and I know that I would be lost without these devices. So I smile and carry the pack, and it’s surprising how few people comment or even notice.

The problem, though, is that this pancreas (or pancreas equivalent) is on the outside of my body. And while I seldom forget it, I have misplaced the pack a time or two. Usually, I’ll be inside a grocery or department store and be distracted by my son. After running around for a minute or two, I’ll notice that the pack is gone.

I retrace my steps and find the pack, usually resting on a stack of tomato soup cans or next to a set of Lego construction kits. I’m hugely glad to have it back — but not quite as glad as if I had a working pancreas. 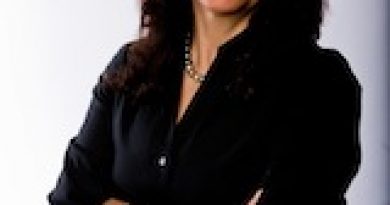 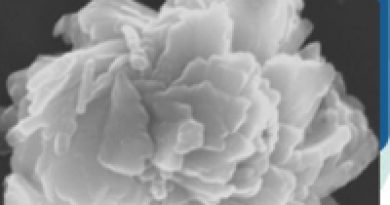