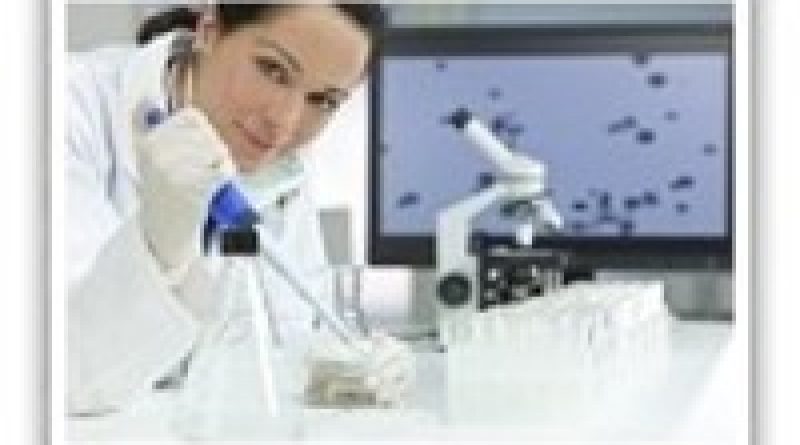 Scientists have found a protein that plays an important role in allowing our bodies to absorb glucose from our blood. What’s more, lower levels of that protein may contribute to type 2 diabetes.

The new research, which appeared in the journal Cell Metabolism, tackles a fairly technical piece of the diabetes puzzle. Human metabolism reacts in a multifaceted way to sugar, and scientists are identifying the various switches and levers that make the machinery of our bodies work.

When sugar shows up in the blood, that’s a signal that cells need to absorb it for energy. The pancreas springs into action and releases insulin. That prompts muscle and fat cells to move something called “glucose transporters” to the outside of the cells. Once in place, a transporter can suck up all the glucose its cell needs.

Researchers were interested in finding out exactly how glucose transporters get into their final resting place on the outer membrane of cells. They knew about proteins that helped move it out of storage and toward the surface. But what actually lodged the transporter in place?

Using some careful technical analysis, scientists uncovered a new protein, which they called CDP138. After further testing, they now suggest that it’s the missing piece of the puzzle. What’s more, CDP138 might contribute to diabetes. Early experiments suggest that obese mice have lower levels of the protein — which means they could have a harder time absorbing glucose.

“We are now generating a mouse model that lacks CDP138,” said Zhen Jiang, an assistant professor at Sanford-Burnham Medical Research Institute and the study team’s leader. “Over the next year, we’ll be looking to see if these mice experience changes in their glucose metabolism in response to insulin and exercise.”

While extremely specific, work like this plays a critical role in diabetes research. The more details we know about how our bodies actually react to sugar and the processes our cells go through to use it, the closer we come to understanding diabetes and producing new treatments. 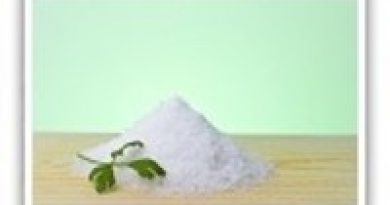 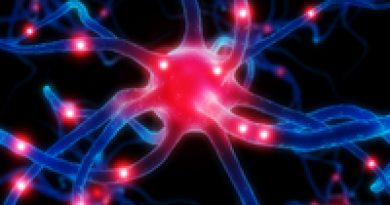 Exercise, Why Is My BG So Variable? Hormones Supply The Answer