People with diabetes of any type have experienced a very simple but meaningful truth about the disease: Blood sugar levels affect everything. It’s not just about lows and possible complications, either–those numbers can affect your mood and overall health.

A study published late last year in the journal Neurology offers even more evidence. High blood sugars, both in the short and long term, appear to affect memory negatively.

Overall, the study found that high blood sugars hurt patients’ recall, learning, and consolidation of memories. Researchers looked both at hemoglobin A1c levels, and fasting glucose levels. Both were connected to reduced performance on memory tests.

“Elevated blood sugar levels may damage the outer membrane of the cells, or decrease neurotransmitter levels, which would disturb signaling within and between hippocampal cells,” said study author Agnes Flöel, of the Department of Neurology and Center for Stroke Research Berlin, Charite-University Medicine, in Medscape Medical News. “Information transfer between cells, which is indispensable for memory encoding, storage and retrieval, would then be compromised.”

It’s important to note that this study specifically excluded several kinds of subjects. It didn’t include people with type 2 diabetes, other severe diseases, or those with psychological illnesses. In other words, subjects included in this study were in generally good health and yet still showed memory effects with higher blood sugars.

What’s the upshot of this study? Basically, that we only stand to benefit from keeping our blood sugars lower. Much research has been done to see if diabetes and related health issues put patients at greater risk for cognitive problems later in life. While this study doesn’t address that connection directly, it’s certainly suggestive that keeping our blood sugars lower in the short and long term can only help our memory and overall brain function.

“There have been some initiatives to put prevention more on the agenda of dementia research,” Flöel said. “There has been so much money spent on treatment of Alzheimer’s disease and it has already been established that this is not very successful.”

Much of the research about blood sugar in the past has focused on patients with diabetes or other metabolic disorders. This kind of study–which looks at blood glucose levels in a wider context–confirms the point made at the beginning of this article. These numbers affect everything, and they’re important for diabetics and non-diabetics alike. Getting blood sugars close to normal might have more benefits than we realize.

The study, which is formally titled “Higher glucose levels associated with lower memory and reduced hippocampal microstructure,” appeared November 12 in the journal Neurology, the official publication of the American Academy of Neurology. 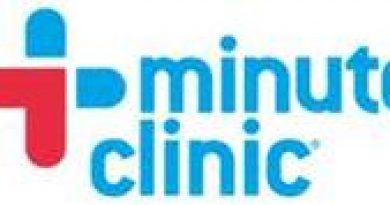 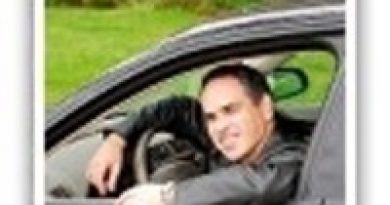 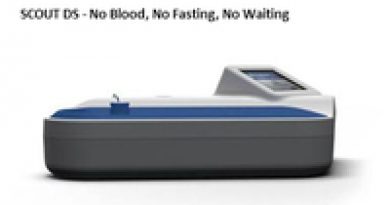