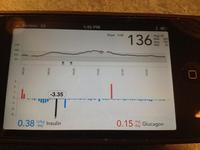 Could a “bionic pancreas”-a combination of insulin pump, continuous glucose monitor and predictive software-be on the market within four years? That 2017 date is the ambitious goal of a project from researchers at Boston University and Massachusetts General Hospital.

Biomedical engineer Ed Damiano spilled the details in a talk at the recent Friends For Life Conference in Orlando, Fla. The meeting, hosted by the Children With Diabetes organization, is the largest gathering of type 1s in the world.

“This is the bridge that will get us from where we are now to a cure,” Damiano said. “I hope we all look at this as a transient technology that will one day be swept under the rug. It’s what we have to cling to until the more elegant solution of a biological cure.”

The system under development has an additional twist. It doesn’t just include insulin. It also uses glucagon, which can be dispensed in tiny doses to precisely increase blood sugar. That gives patients almost all the function of an actual pancreas, but on the outside of their bodies.

“It’s an externally worn device that emulates biological function through mechanical means. It’s a bio-pancreas. It’s not a pretty thing to look at, but it the best we can do with the technology that is on the table right now. What we have is a really reliable and accurate continuous glucose meter device and a really reliable and accurate pumping system,” Damiano said.

Serious barriers remain to that 2017 goal, of course. At a minimum, the system under development would need a stable, room-temperature form of glucagon. (Companies are working on developing it now.) Also, a commercial system would likely require a dual-chambered pump to deliver both the insulin and glucagon.

Ultimately, any successful bionic or artificial pancreas system would have to be approved by the Food and Drug Administration. There have been hiccups with approval of such technology in the past (Medtronic’s MiniMed 530G-which simply suspends insulin delivery when a user’s blood sugar drops too low-has been delayed for years). Researchers are hopeful, however, that there’s a clear path forward.

Damiano has some “wish list” items too, which could make the bionic pancreas function better. One would be a continuous glucose sensor that doesn’t need to be calibrated, and another would be even faster-acting insulin.

To learn more about the project, go to bionicpancreas.org. The project will also be looking for new study participants for trials this fall. Contact information can be found on the website. 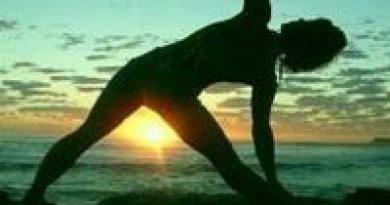 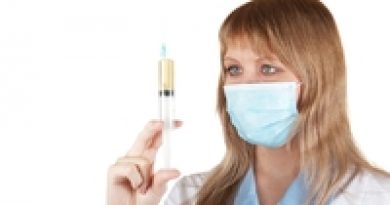 Antibiotics May Be as Effective as Surgery in Treating Foot Osteomyelitis 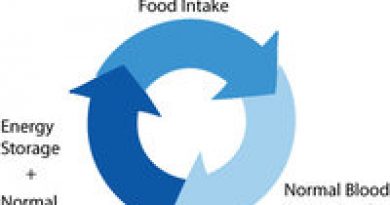