The surgeries, performed by doctors at the Cleveland Clinic in Ohio on 10 patients, led to an average body mass index reduction of 27 percent and A1c’s that dropped from 10% to 8.9%. The average BMI of the participating patients was 41.6 before surgery. A BMI of 35 is considered the threshold for obesity.

Other statistical markers derived from the study included:

• The nine women and one man (average age 46) involved in the study had been diagnosed with type 1 for an average of 22 years and suffered from various comorbidities, including cardiovascular disease, gastroesophageal reflux, hypertension, hyperlipidemia, and sleep apnea,.

• At a follow-up almost 37 months after the procedure, nine of the patients had lost more than 60 percent of their weight–a stunning reduction. Their average daily insulin intake dropped from 0.74 to 0.40 U/kg.

The doctors, who published their findings in Diabetes Care, were careful to say that their patient sample was too small to draw broad conclusions from, and called for much larger studies to establish bariatric surgery as a therapy for treating obese type 1 patients.

Bariatric, or gastric bypass surgery works by reducing the size of a patient’s stomach. The result is considerably reduced appetite and food intake, almost always leading to significant weight loss.

The surgery has become an increasingly used approach to treating obese type 2 patients. Originally intended to address weight, years of data show that many type 2s who have undergone the procedure have had often dramatic reversals of their diabetes symptoms. In some cases, with great caution, doctors have declared total remission of type 2 diabetes in some patients.

The Cleveland doctors say that while the results of their small experiment show encouraging effects on type 1s, they don’t think that bariatric surgery could ever be considered a cure or near-cure for type 1 diabetes. It, however, could be a means of improving the metabolic profiles of type 1s by significantly reducing their weight and blood glucose levels.

The study is available at http://care.diabetesjournals.org/content/31/Supplement_2/S297.full. 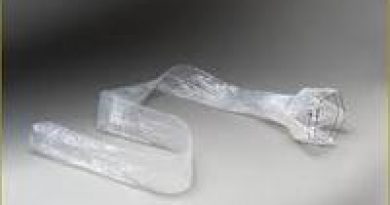 The EndoBarrier Is Approved for Sale in the EU 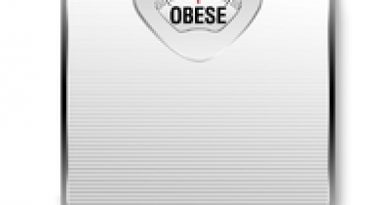 Inflammation, Not Weight, May Explain Diabetes in Obese People 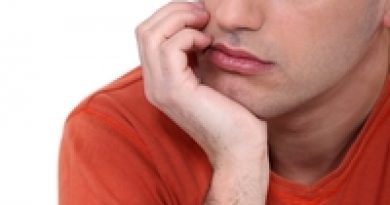 My 24 Year Old Son Killed Himself