Which lasts longer: Levemir or Lantus?

Although many people have asked this question, the answer depends on indirect comparisons from studies that compared insulin detemir (Levemir) from Novo Nordisk and insulin glargine (Lantus) from Sanofi.

A Levemir-Lantus comparison study in 2011 found no significant differences between the two insulins. One minor difference is the ability to inject Levemir once or twice daily (adjusting dosage) while Lantus requires only one daily injection.

Each insulin works for up to 24 hours, with its effectiveness declining toward the end of that period. Because Levemir and Lantus are so similar in their effect, the choice of one over the most often comes down to personal preference, availability, and cost.

Both insulins can produce such side effects as nausea, hunger, headache, and similar complaints. So the choice of one over the other may be best decided by choosing the one that produces the fewest side effects. Health plan coverage also may affect a user’s final decision.

The recent introductions of Tresiba (insulin degludec from Novo Nordisk) and Toujeo (insulin glargine from Sanofi) to the U.S. market may remake the American market for basal insulins.

Toujeo is different from Lantus in that it comes in more concentrated form, namely 300-unit doses versus Lantus’ 100-unit doses, both injected by means of insulin pens. Toujeo lasts up to 24 hours, although there is a drop-off toward the end of that period. Sanofi says that Toujeo is the next step in the evolution of insulin glargine.

Long-acting Toujeo was alone in the U.S. market among souped-up basal insulins until earlier this year when Novo Nordisk finally won FDA approval to begin marketing Tresiba® (insulin degludec). This newcomer arrived with some impressive numbers: Research shows that Tresiba can last up to 42 hours per injection, with a far shallower drop in effectiveness than any other basal insulin; it leads to fewer hypoglycemic episodes among its users; and it can be injected at any time of day (8 hours between injections).

One obvious market for Tresiba is young people who keep crazy hours and workers who are on call or have staggered work schedules. If a member of that group gets preoccupied or forgetful and misses a shot, the drug’s 42-hour span of effectiveness “covers” the user.

As good as Tresiba looks on paper and in research, it has one drawback that makes it less appealing to certain user groups: It costs more than any other basal insulin, anywhere from 18 percent to 30 percent more than any rival brands. Its initial high cost closed the German healthcare market to it, and delayed its approval in the United Kingdom. In the United States, some users will afford it on their own, but it could be awhile before major health plans fold it into their formularies and offer it—most likely at a higher deductible—as a diabetes drug option.

Go here to see an extended discussion of Levemir and Lantus comparisons:

Nadia has received 14 nominations for her work as a diabetes advocate. Her passion for working in the diabetes community stemmed from her personal loss of family members to diabetes. She has used her experience as a caretaker to forge a career in helping others. 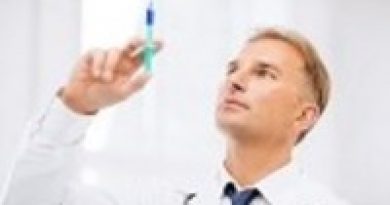 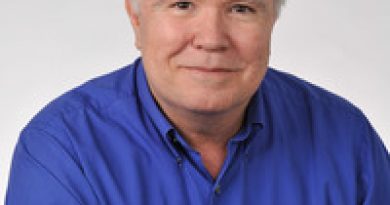 4 thoughts on “AskNadia: Does Levemir Last Longer Than Lantus”