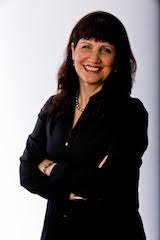 I put my syringes in a bleach bottle and throw it in the garbage. My neighbor told me I should not do that. What do you think?

I think your neighbor gave you some good advice. Here’s why:

First, the size of the problem with safe sharps (needles, syringes, lancets) disposal is big. The Coalition for Safe Community Needle Disposal estimates that 13.5 million US sharps users dispose of 7.8 billion sharps in one year. That’s a huge number of instruments that are potentially deadly sources of infection. Accidental contact with them, where a needle pricks somebody who is handling them, has become a major concern among public health officials. Improperly disposed needles can spread disease. We’re all familiar with the concerns that surrounded HIV when it first entered public consciousness. Healthcare workers with AIDs patients were at risk of HIV infection from accidental pricks from syringes used on patients or improperly disposed.

Accidental Pricks Can Also Spread Hepatitis B and C

Since that time, hospitals, clinics, and doctors’ offices developed a strict protocol for disposing of sharps. One practice not included in that protocol was disposal by dropping used syringes into a plastic bottle. You could say that your plastic bleach bottle, because it takes dozens of years to decompose, is sufficient protection against accidental pricks. But the concern here is that your bleach bottle could be crushed under the tread of a bulldozer that is laying down a new layer in a sanitary landfill or moving trash around at a recycling center. The needles can spill out of the destroyed and pose a danger to other workers in those locations.

Admittedly, there is a small statistical chance of that happening, but this is a true “safe-not-sorry” situation. A small industry and infrastructure have grown up around safe sharps disposal:

Other sources of container exchanges are endocrinologists, city or county health departments, pharmacies, your local waste disposal company, and mail-back programs. It’s fairly simple to do a Google search to get an idea of what’s available where you live.

US Food and Drug Administration 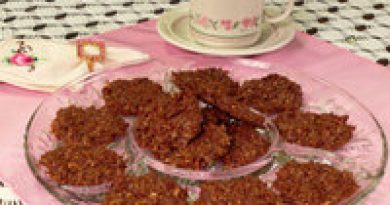 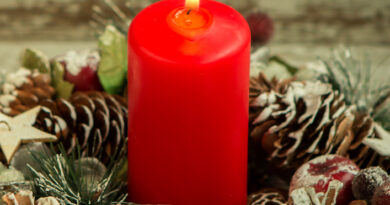 2 thoughts on “AskNadia: Disposing of My Insulin Syringes”