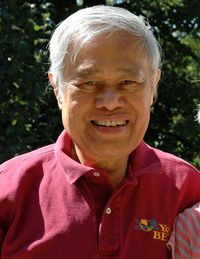 Bonny Damocles, a longtime fan of TV shows like “Wild Kingdom,” looked at his type 2 diabetes diagnosis as his opportunity to take a walk on the wild side. When the Michigan resident learned that he had diabetes more than two decades ago, he immediately began thinking about how lions survive in the wild as inspiration for his own diet plan.

Taking his cue from the animal kingdom, Damocles completely transformed his diet and exercise plan, trading drive-through dinners for fresh foods that are closer to nature. “A lion eats when it gets hungry,” he says, adding that lions have to hunt before eating. “So in the wild, when they’re hunting, they’re already hungry,” he explains. Like his wilderness hero, the lion, he exercises at the first sign of hunger, before he eats. He also practices intermittent fasting, restricting his food intake to three squares as a way to more efficiently burn the fuel he takes in, ensuring that none is stored as fat.

It’s a much different lifestyle than the one Damocles was living before his diagnosis, when he ate when he pleased and rarely thought about exercise. A “sky high” blood sugar reading of 468 changed all that. His doctor immediately recommended that he start taking several different medications, but he balked at the multiple-meds regimen. “I don’t know why, but intuitively, I just refused it,” he says.

Damocles had watched a neighbor struggle with insulin-induced hypoglycemia that caused dizziness and weakness, so he wanted to try exercise first to see if he could bring his levels down on his own. After passing a stress test, he headed home to hit the stairs, which he started running several times a day. Ten days later, after about 20 hours of hard-core exercise, he had brought his blood sugar level down to a healthy 130. “It was proof that all it takes is exercise,” he says.

For the past 21 years, Damocles has been following a similar workout plan, although the stairs have given way to lower-impact workouts like walking. He also eats home-cooked meals, focusing on lean meats, whole grains, and fresh fruits and vegetables. “I told my wife, Nemia, that whenever you see an ingredient you can’t recognize or pronounce, we avoid it,” he says.

That’s not to say that Damocles doesn’t eat what he loves. He allows himself carbs–“my favorite,” he laughs–but he makes smarter choices, choosing heart-healthy carbohydrates and adding fresh fruits and veggies to treats like cakes to boost their nutritional value. “My wife prepares what we think is safe for me, but I don’t worry about food,” he says. He just follows his lion-like rules.

Damocles never sees his diet and exercise plan as a hardship.  He drinks only water between meals, but he never misses between-meal snacks. He recalls that during his childhood in the Philippines during World War II, he spent many days entirely without food. “It was probably a lesson that we will not die when we get hungry,” he says.

“I feel like I’m only half my age,” says the 71-year-old. “I feel younger than 40 and am still living life to the fullest. I keep busy physically and mentally all the time. I am a survivor, living life like I have no diabetes.” 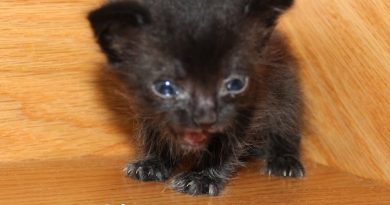 Diabetes Dad: They have T1D—-They Should NOT be Disciplined on Top……Really? 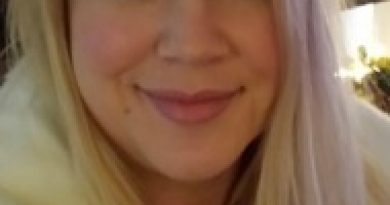 Diabetes Health Type 1: You’re Not Bad Because You Get a “Bad” Blood Sugar Number