Spices not only add zing to meals, but they may also reduce the high levels of triglycerides produced by eating high-fat meals.

A small University of Pennsylvania study shows that adding two tablespoons of such spices as rosemary, oregano, cinnamon, turmeric, black pepper, cloves, garlic powder, and paprika to a high-fat meal reduces triglyceride response by about 30 percent.

Triglycerides are the main fatty materials found in blood. Consistently high triglyceride levels are associated with such conditions as high blood pressure, diabetes, and heart disease.
Apparently, the consumption of spices reduces the body’s production of triglycerides in response to a meal’s high fat content.

In conducting the study, the researchers prepared the same meal on two separate days for six overweight men, ages 30 through 65. Aside from their weight, the men were healthy. The meal consisted of chicken curry, Italian herb bread, and a cinnamon biscuit, with two tablespoons of spices added. The control meal was identical except that it had no added spices.

The addition of spices also had a noticeable effect on two other metabolic measures: Antioxidant activity in the blood increased by 13 percent, and insulin response decreased by 20 percent.

The findings were published in the Journal of Nutrition. 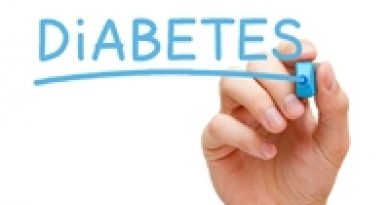