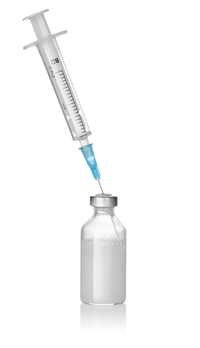 New York researchers have reported that obese patients with type 1 diabetes who do not respond well to insulin may be able to improve their blood sugar control by adding liraglutide to their therapy. Liraglutide (brand name Victoza) is an injectible GLP-1 analog* that was introduced to the US market in 2010 to treat people with type 2 diabetes.

The study, conducted at the State University of New York at Buffalo, focused on 27 obese type 1s who averaged 48 years of age and who had had diabetes an average of 21 years. The group’s average body mass index was 33.4-close to morbidly obese-and its members suffered from poor blood sugar control, as indicated by a fairly high average A1C of 7.9%.

The patients received both their standard insulin therapy and liraglutide over a six-month period. At the end of the study, their average A1C had dropped from 7.9% to 7.5%, and they had lost an average of 10 pounds each. Their blood pressure had also dropped from 130 to 120 mm Hg (millimeters of mercury), which is borderline normal.

The study was spurred by an earlier experiment, conducted by SUNY Buffalo professor Paresh Dandona, MD, and colleagues, that showed a definite link between greater blood sugar control and the introduction of liraglutide as an additional treatment for type 1s. Because the current study was based on such a small sample, Dandona has called for more extensive research into the beneficial effects of liraglutide as an add-on therapy for type 1 diabetes.

The research team presented its results in June at the Endocrine Society’s 94th annual meeting in Houston. 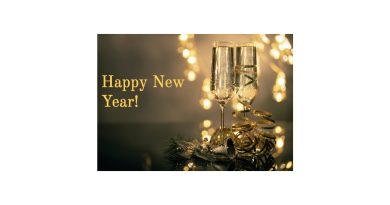 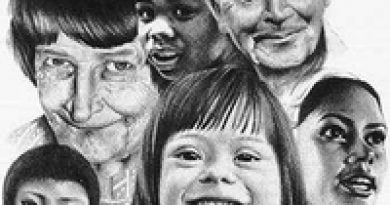 Diabetes Heroes Come In All Ages