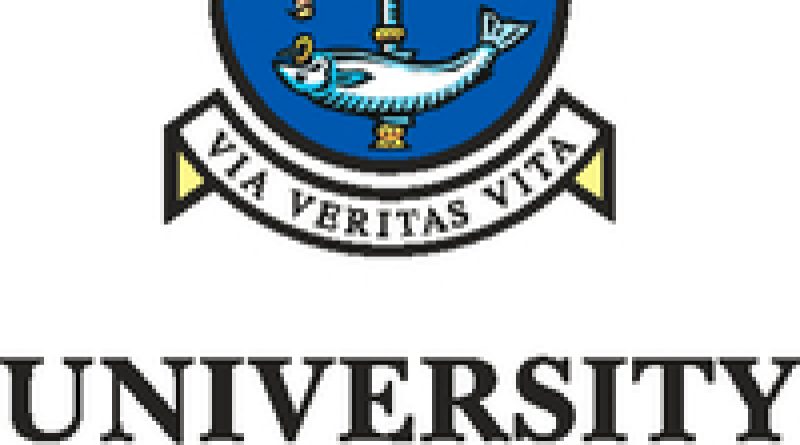 Heart disease medicine may protect people from diabetes, say researchers in the January 23 issue of Circulation: The Journal of the American Heart Association.

These results come as a secondary finding from a study that was conducted to find out if the drug pravastatin prevents heart attacks.

The five-year West of Scotland Coronary Prevention Study involved 6,595 men and was conducted by scientists at the University of Glasgow. Half of the people in the study received pravastatin and the other half received a placebo.

Findings showed that the drug reduced the risk of a first-time heart attack with men who had high cholesterol levels but no history of heart problems. Further analysis proved that those who took the drug were 30 percent less likely to get adult-onset diabetes. 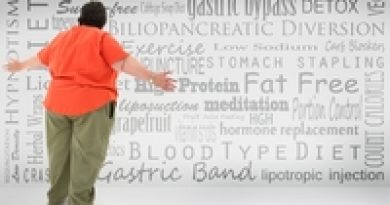 Diabetes Health in the News Podcast: Outsourcing to ICD-10 Vendors