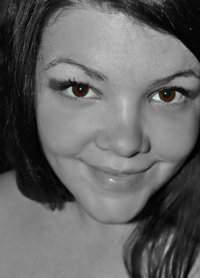 As teenagers, most of us did some reckless and irresponsible things. It’s part of growing up, right? But if you’re a teenager with type 1 diabetes, acting reckless becomes a bit more tricky. I had a reckless summer of my own ten years ago, right after high school graduation, when I traveled down south to spend a month with my mom. I hadn’t lived with her since the age of 16, so I wanted to get to know her and my younger brother again. Unfortunately, I also used that time to take a break from my diabetes regimen. It had been only four years since my diagnosis, and I wanted to feel that even though I had a disease, I was still a normal teenager who was capable of an adventure.

I gave myself a free pass to do what I thought of at the time as living, instead of just surviving, for one whole month, consequences be damned. I remember blindly injecting my basal insulin, eating only vegetables so that I could skip injecting bolus insulin, and consistently skipping my glucose checks. I lost about 20 pounds that I couldn’t really spare. I recall drinking lots of alcohol when Southern boys sneaked me into pool halls and bars, vomiting on the side of the road, and waking with night sweats that I now relate to incipient ketoacidosis. I remember being extremely tired and feeling sick daily, but pushing myself to have just a little more fun and experience just a little more “adventure.” I felt a tentative sense of freedom as I shrugged my shoulders at the missed glucose checks, considering myself invincible as teenagers often do.

By the last week of my stay down south, however, I was anxious to get home just to feel some semblance of normal again. The one month of chaos had already taken its toll on my body, and I was tired and weak. In my attempt to run from the hold that diabetes had on me, I had caused my A1C to rise by two percentage points. I had put my life on the line by living with such abandon. As an adult, I realize that living perfectly carefree and living perfectly carefully both have negatives and positives. There needs to be a balance between the two extremes. You can tip the scale a little one way or the other to fit your goals and emotional needs, but both aspects need to be present. If I’d known then what I know now, of course I would have never behaved the way that I did. But I suppose it was a necessary part of growing up. 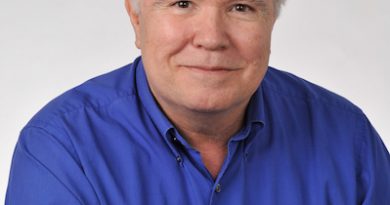 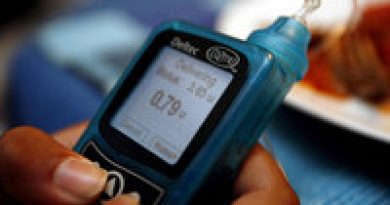