Silicon wristbands were first popularized by Lance Armstrong’s yellow LiveStrong band and then became popular as a way to raise awareness for charities. Light, colorful, easy to wear, and inexpensive, they have now become an option for personal identification and medical alert information as well.

Brent Frederickson conceived of the idea for I.C.E. Bands Northwest (In Case of Emergency) because his wife worried about him when he was out jogging without any ID. According to Brent, about 80 percent of people who run for exercise do not carry identifying information. His personalized  silicon wristbands have now been discovered by people with diabetes and other conditions that require medical alert identification.

Brent says, “A lot of people have told me that when they meet someone new while wearing a metal Medic Alert bracelet, the person’s eyes immediately go to the bracelet, wondering what their medical condition is. So they don’t wear the bracelet because they feel conspicuous. That’s when I tell them, ‘The metal bracelet is good idea. The ICE band is a good idea. What’s not a good idea is wearing nothing.'”

The ICE bands come in 11 colors and two sizes, seven inches and eight inches. According to Brent, the seven-inch size is too large for younger children, but they often put the band on their ankle, “which provides peace of mind for their parents if they’re in a big group, in the mall. or on vacation.”

“A lot of older people have gotten them too,” says Brent, “just to have something that’s lightweight and doesn’t bother them. In fact, one lady who is almost 90 wanted two because she needed one that said ‘Diabetes’ and another one that said ‘Pacemaker.’ Everybody knows somebody that can use one of these bands for something, whether for outdoor activities, for medical information, for children to wear on their ankle, or for the elderly to wear if they have a tendency to wander away. It offers peace of mind, and giving one to someone else is a feel-good thing that says ‘I’m thinking about you.'”

Thus far, Brent has sold over a thousand of his bands to people with diabetes. If you are interested in more information about the bands, which cost five dollars each including shipping, please go to icebandsnorthwest.com. 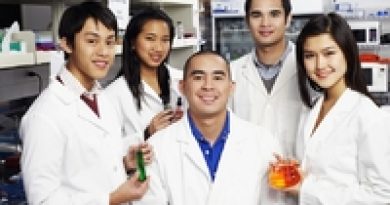 A New Kind of Pharmacist 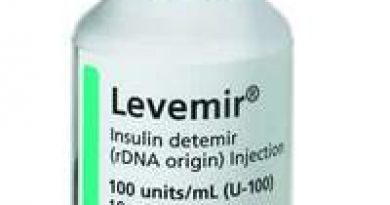