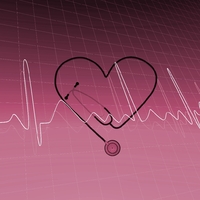 Like I did, you may take it for granted that you don’t have to worry about having a heart attack. You may assume that heart attacks only happen to senior citizens. But I am living proof that there is no age limit to heart attack. At age 35, just three days after Christmas, it happened to me.

On the 28th of December, I was walking up stairs when I felt shortness of breath and a dull stabbing pain in my chest. Thinking that I was having an asthma attack, I instantly reached for my inhaler. After two quick puffs, the feeling subsided and I went on with my day.

That evening, as I walked home from the store with my son, the feeling returned. I had forgotten my inhaler, but we were not far from the house, and my son brought it to me. Once again the attack subsided, but I wasn’t feeling quite like myself this time, and it seemed a bit strange to have two asthma attacks in one day. I decided to see a doctor in the morning.

Later that night, I got up to go to the bathroom. Halfway down the stairs, the pain returned, growing worse with each step. When I reached the bottom, I couldn’t speak or catch my breath, and the chest pain was excruciating. My children became worried and ran to get my husband, who called 911.

The pain seemed to last an eternity, and it felt like the ambulance took forever to arrive. In the ambulance, the paramedics checked my vitals, started an IV, and ran an electrocardiogram. I was so scared, and in terrible pain. The paramedic gave me two aspirin to chew and radioed the hospital. He wasn’t very friendly, but he probably helped save my life.

I spent the next three hours being tested. The staff gave me pain medication for my chest and administered oxygen because, although my airway was clear, I was fighting for air. They told me that even though the first tests seemed OK, my blood work showed enzymes that appear only during or after a heart attack.

Around 6:00 AM, the staff informed me that I needed a cardiac catheterization, which involved running a tube with a tiny camera up my leg to take pictures of the inside of my heart. I was awake for the procedure, although somewhat sedated, and I felt frightened and alone. When the tube was inside, I heard them talking. I couldn’t make out all the words, but I knew that something was wrong. My heart began to flutter, and I struggled to breathe. Tears rolled down my cheeks, but soon it was over.

In the recovery room, the staff told me that I had a badly clogged artery. They had opened it up and inserted a stent, which is a piece of metal that holds the artery open. They ran a nitro drip in my IV to help with the chest pain and gave me pain medication. I stayed in the hospital until New Year’s Eve.

These days, I am just thankful to see my children’s faces each morning. I truly understand the concept of lifestyle change now. I don’t take my health for granted, and I have turned over a new leaf: I eat a vegan diet that is completely plant-based. It’s my hope that my story can help others make such healthy changes before, rather than after, a heart attack at age 35. 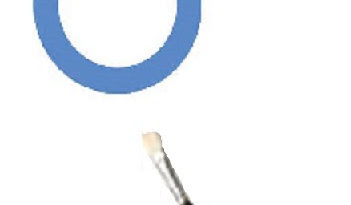 Diabetes Dad: Painting Your Child’s Diabetes…..Careful, it’s Not your Canvas 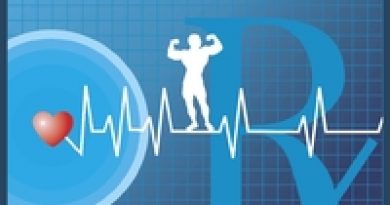 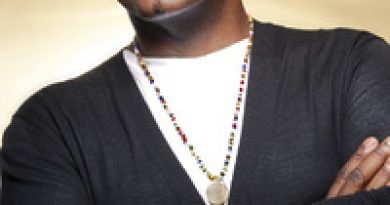 Idol’s Randy Jackson: “It Always Happens to Somebody Else, Right?”