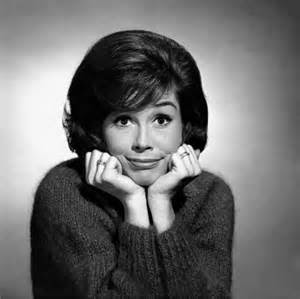 I wish I could say I was a friend of Mary Tyler Moore’s, she surely made you feel that way.  There was a time when she, or her beloved husband Robert, and I would pass and a hello was stated.  We knew of each other in the same battle.  She wrote a wonderful inscription in her book when she sent it to me to thank me on a specific project we worked on together and I will cherish it forever.

She THANKED me. Really?  Like I could ever be on par with what she had done over the years.  We worked together on fundraising, Washington DC advocating, and when it came to ANYTHING diabetes…..rest assured Mary was there in full force……how lucky was I to have just a little piece of life with this incredible woman.

It’s not often one gets to work with an icon, with a person who has her character-genetic pool somewhere in almost every comedic character to appear on TV—she was not the best—she was the best of the best and she did it—-while battling diabetes.

I have stated it before, and will always feel the same, no one in the celebrity world came close to do for the world of diabetes than what Mary Tyler Moore accomplished with JDRF.  Her efforts were tireless over the years.  She would attend events, meet with elected officials, testify before congress and yet, it was when she met those who lived like her….with diabetes, that I will remember most.  The time she took to speak to them and relate to them, to tell them they would be okay…..that is the Mary I will remember most.

Every organization under the sun wishes they had a spokesperson the caliber of Mary Tyler Moore.  Her connection with JDRF (and what was then JDF) was, and is, legendary.  She loved the JDRF and the people involved with the organization.  How fortunate they are, and were, to have Mary as part of their family.   My heart goes out to the many who worked with her at the JDRF, especially Karen Brownlee, who worked with Mary for years as the Liaison between the JDRF and Mary’s ‘people’.

Mary had but one goal when it came to diabetes….to bring to the attention of the world the battle of diabetes and how important it is to one day cure it.  How important it is to handle it.  Perhaps if she meant something to you, you can give a donation to JDRF in her memory. Mary would want it done that way.  I did.  It’s the least I could do for the woman who taught me to fight diabetes with as much fierceness as possible and at the same time; try to turn the world on with a smile…..which no one did better than Mary Tyler Moore

Rest in Peace friend, and thank you.
I am a DiabetesDad. 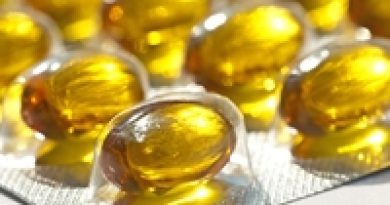 AskNadia: Best Margarine to Use for My Cholesterol